Candidates for GCMA ‘ Managers of the Year’ 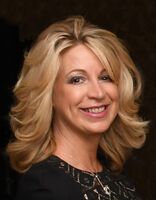 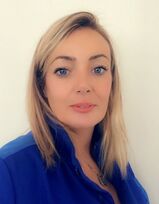 Heather Mulley, the Manager of Enville Golf Club in South Staffordshire, has reached the last four in the contest for the GCMA ‘Manager of the Year 2019’ award while Kerry Alligan-Smith, the Manager of Redditch Golf Club, has reached the finals of the ‘Newcomer of the Year’ Competition. Heather has been a member of the GCMA since 2011 when she was appointed to the post at Enville G.C. The finals for the award will take the form of a series of interviews at Copt Heath G.C. in October.

Kerry has had a varied career from banking to Media Sales and then to the management of events at the Olympic Park via a stint in Shopping Centre Management. Redditch G.C. values her clear thinking, careful research and support of the voluntary contributions made by members in a traditional private members Club.

All of us send our very best wishes to these two members of our Region.

This event was sponsored by Coco Golf and TAT (Tourist Authority of Thailand) and was held at Burnham and Berrow Golf Club. A Midland team of Sanjiv Nandi (Regional Vice-Captain), Jerry Duffy and Neil Dunkley (Regional Past-Captains) and Gareth Anthony. The team (with a nearly-complete photograph below) report that the course was in its usual excellent condition with a strong wind, locals inevitably describing it as a breeze. The team finished in the middle of the field. 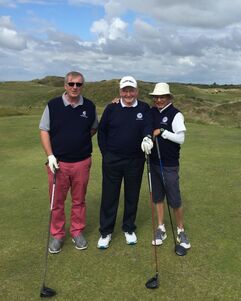 This was the third annual staging of the competition and, once again, the Club provided a course in excellent condition with a delightful meal in the evening. As usual all tee times were taken up by Midland  members with a few guests from other Regions. The team from the East Midlands wrenched the trophy from the home sides with a score of 89 points although they were pursued hotly by two teams with 88 points. We are very grateful to the Club for its hospitality and particularly to Iain Burns the Club Manager. We are also delighted to announce that the Midland Bowl will again be played at Little Aston Golf Club in 2020. 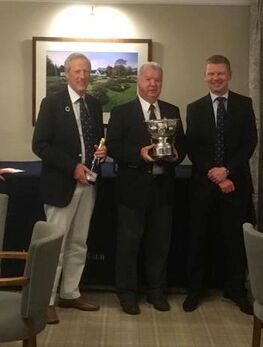 The Winning East Midlands Region Team with the Trophy

A last reminder that the Autumn Meeting will be held at Copt Heath G.C. on 25 September 2019.

The last Regional match of the season will be against Wales on Monday 7 October at Worcester G&CC. We have a full team but all reserves will get a game!

Alas the lack of space prevents a competition this month. Last month’s winner was Hugh Durkin who was first to Brooks Koepka